Breast cancer patients may benefit from proton therapy radiation, which can decrease radiation to the heart and lungs.

When we decrease the amount of radiation to the heart and lungs, we lower the risk of developing side effects such as heart disease, reduced lung function, or secondary cancer. The proton therapy advantage may be more likely in cases where cancer has developed in the left breast, since it is situated so close to the heart. Whether cancer develops in the right breast or left breast, clinical research pilot study results have shown the proton therapy plan to be superior to the conventional plan in reducing the amount of radiation to the heart and lungs.1 Additionally, proton therapy may provide better dose coverage to the lymph node regions as compared with conventional radiation.

Eligible patients include those who are:

The science of treating breast cancer with proton therapy

Breast cancer is often treated with multiple modalities, including surgery, radiation therapy, and systemic therapy (e.g., chemotherapy, biologic therapy, antiendocrine therapy). Breast-conserving therapy, which consists of lumpectomy followed by radiation therapy, is equally effective against breast cancer as mastectomy (removal of the entire breast) for many patients. For advanced breast cancer or breast cancer that has spread to the lymph nodes, radiation is often recommended even after mastectomy. In addition, for large tumors or tumors that have spread to the lymph nodes, the radiation field is extended to include the breast or chest wall and the lymph nodes regions in the axilla (underarm region), supraclavicular region (along the collar bone), and internal mammary chain (along the sternum). Radiation therapy decreases the chance of the cancer coming back in the breast or chest wall and lymph node regions and, in many cases, also improves overall survival.

We have completed our first clinical trial at UF Health Proton Therapy Institute evaluating proton therapy for treatment of node positive and high-risk node negative breast cancer patients. The results of this study were published in May 2016 and contributes to the growing body of literature on proton therapy for breast cancer (see references). Our next studies will focus on measuring heart function after proton therapy in efforts to quantify the benefit compared to conventional radiation. 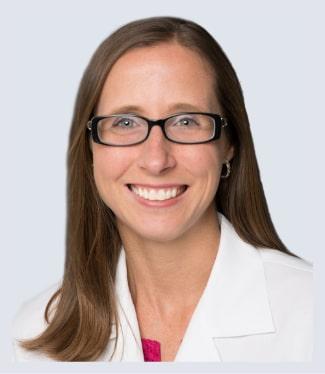 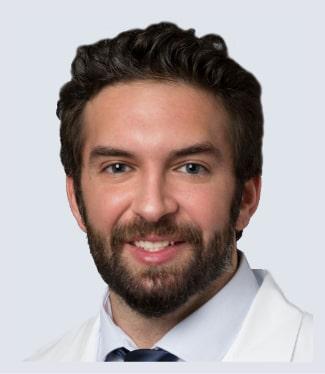 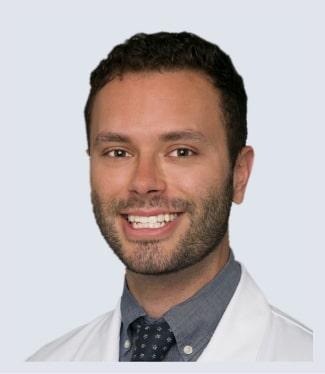 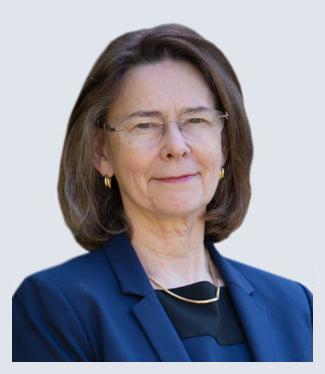 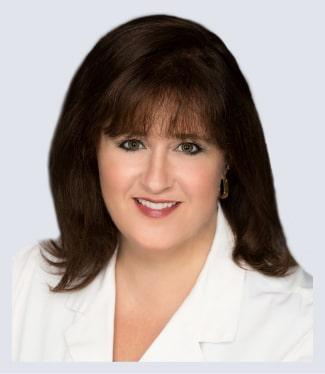