About Sarcoma and Proton Therapy

The nature of bone and soft tissue sarcomas makes them ideal candidates for treatment with proton therapy. Since sarcoma tumors, including bone cancer, are often located near sensitive tissues and require high doses for a cure, it’s important to treat them with the most precise type of radiation possible. According to the 2009 sarcoma guidelines from the National Comprehensive Cancer Network (NCCN), proton therapy may offer a therapeutic advantage over traditional radiation techniques in the treatment of sarcoma.

Proton therapy can be used to treat many kinds of sarcoma, including sarcoma in children and sarcoma presenting in difficult sites such as the base of skull and spine:

Soft tissue sarcomas are rare tumors that arise in muscles or connective tissues in both children and adults. These include a diverse range of entities such as undifferentiated pleomorphic sarcomas (UPS), leiomyosarcomas, liposarcomas, synovial sarcomas, malignant peripheral nerve sheath tumors (MPNST or PNSTs) and desmoid tumors (or aggressive fibromatosis).

There are approximately 9,000 new cases of soft tissue sarcoma diagnosed annually in the United States. Approximately 60% of sarcoma occurs in the lower extremity and torso, with the remaining 40% distributed throughout the rest of the body.

Sarcoma is usually first detected as a painless mass, and a biopsy must be obtained to make a diagnosis. It is possible for an initial operation or biopsy to compromise the effectiveness of later surgery. Thus, patients should be evaluated up front by the physician who will perform the cancer operation, preferably an orthopedic oncologist or general surgeon with specialty training in sarcoma surgery. For certain tumor types, further workup may include a CT scan to search for disease that might have spread. The aggressiveness of the sarcoma and the likelihood of metastasis is determined by the tumor location, size and histologic grade (how aggressive the sarcoma looks under the microscope).

The majority of all soft tissue sarcoma patients survive for at least five years after treatment, but specific survival rates are discussed in detail with each individual patient and his/her physician. However, if a sarcoma cannot be controlled at its site of origin, it can cause considerable morbidity. In patients with tumors of the extremities, this includes loss of function and amputation in nearly 40% of patients. In addition, local recurrence is associated with an increased risk of spread to other organs (metastasis), significantly decreasing the chances of being cured.

How Sarcomas are Treated 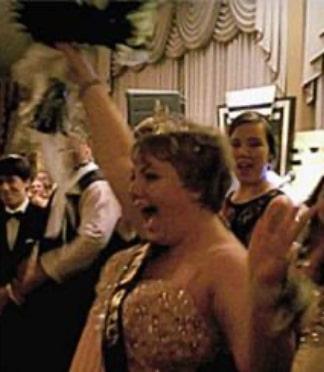 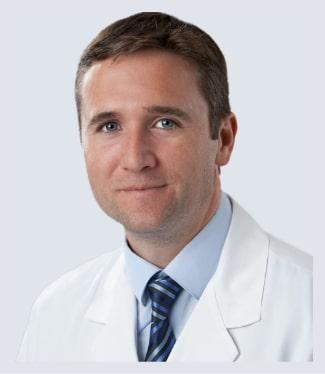 Proton therapy is effective in treating many cancer types.