What's Next for COMPARE?

In 2017, a research team led by Nancy Mendenhall, M.D., medical director of the UF Health Proton Therapy Institute, was awarded a five-year, $11.9 million grant from the Patient-Centered Outcomes Research Institute (PCORI) to directly compare the potential benefits and harms of proton therapy to standard radiation therapy when treating prostate cancer.

PCORI funds comparative clinical effectiveness research (CER), which compares two or more medical treatments, services or health practices to help patients and other stakeholders make better informed decisions. As UF Health reported, the study was selected for funding through PCORI’s Pragmatic Clinical Studies Initiative, an effort to produce results that are broadly applicable to a diverse range of patients and care situations and can be more quickly taken up in routine clinical practice. COMPPARE was one of just 14 studies chosen through a highly competitive review process in which patients, caregivers and other stakeholders joined scientists to evaluate the proposals.

With the PCORI grant – one of the largest ever received by University of Florida scientists – Dr. Mendenhall’s team of physicians, researchers, patient stakeholders, caregivers, prostate cancer advocacy groups, insurers and minority engagement groups then got to work.

Four years later, thanks to the efforts of more than 50 partner sites across the U.S., the team has successfully enrolled a total of 2,524 prostate cancer patients. Now, it’s up to participants to continue to complete COMPPARE’s Quality of Life and Side Effects Follow-up Questionnaires.

The methods of collecting data for a comparative research study are similar to other methods of research. For COMPPARE, participants must complete questionnaires before radiotherapy, three months after radiotherapy, and then annually for at least three years. COMPPARE also collects participant PSA data and physician reported data from participating sites.

The COMPPARE team hopes to acquire additional funding in order to continue data collection until patients are ten years post treatment. “Efforts are now focused on strategies to retain patients in the study and acquire complete data on quality of life, toxicity and disease control,” said Mendenhall. “It is critically important to retain patients in the study as late outcomes may be more important than, and different from, early outcomes.” For more about COMPPARE visit comppare.org. 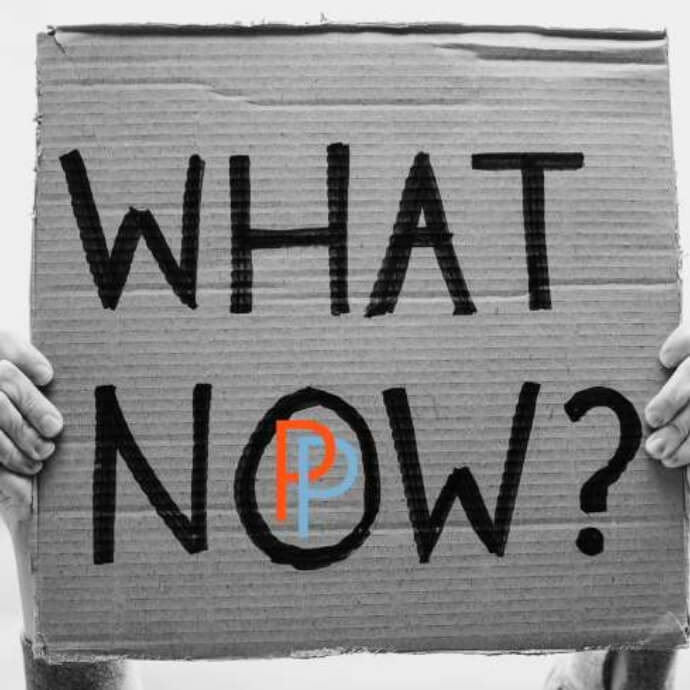